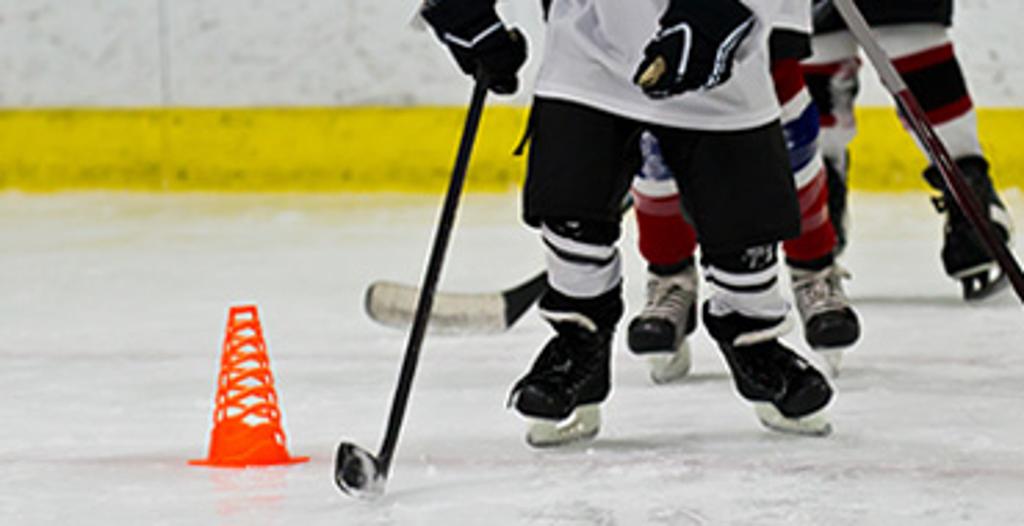 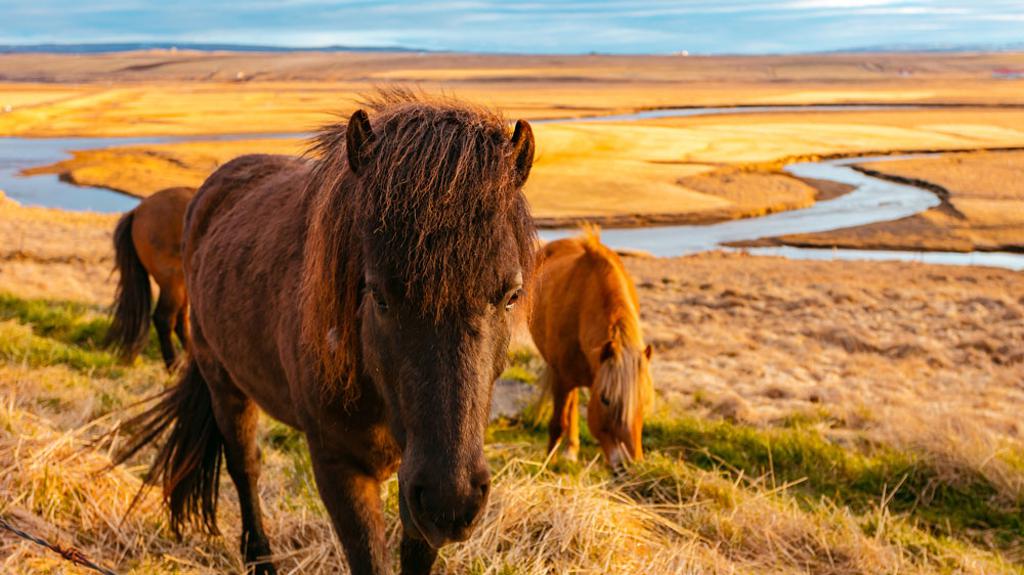 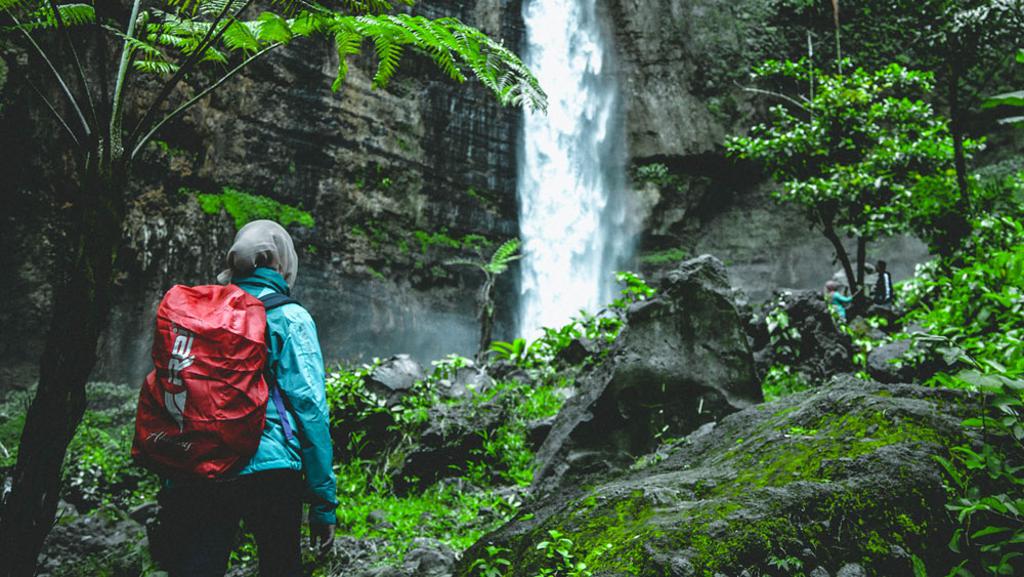 BE A PART OF JR FIREBIRDS HOCKEY HISTORY, JOIN THE HOTTEST THING ON ICE!

The Jr Firebirds have everything you need to get your family started in hockey. We offer competitive teams for boys and girls (ages 6 – 19). Travel teams are forming for programs that offer a balance of skill development and competition, with a solid practice program and the opportunity to participate in a highly competitive league throughout southern California.

Whether it is competing for a gold medal, skating with neighborhood friends or volunteering at the rink, hockey can provide a lifetime of great moments and fun for kids and parents alike. The Jr Firebirds are here to help you make the most of it.

From touring the new arena to selecting the first set of equipment and stepping on the ice, getting into the game is an exciting adventure.

The arena is scheduled to open in December 2022 and the Southern California Hockey Association has allowed the Jr Firebirds to join the league mid-season as an exhibition club. 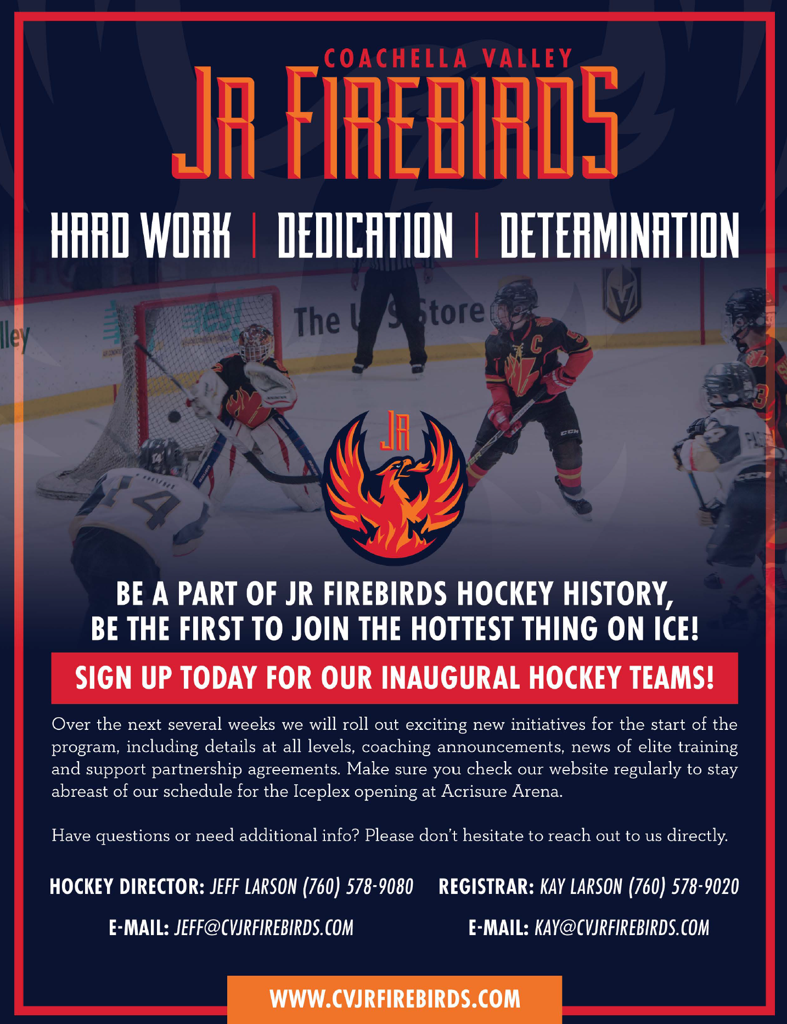 How to Dress Your Youth Hockey Player:

Hockey Is There For You: 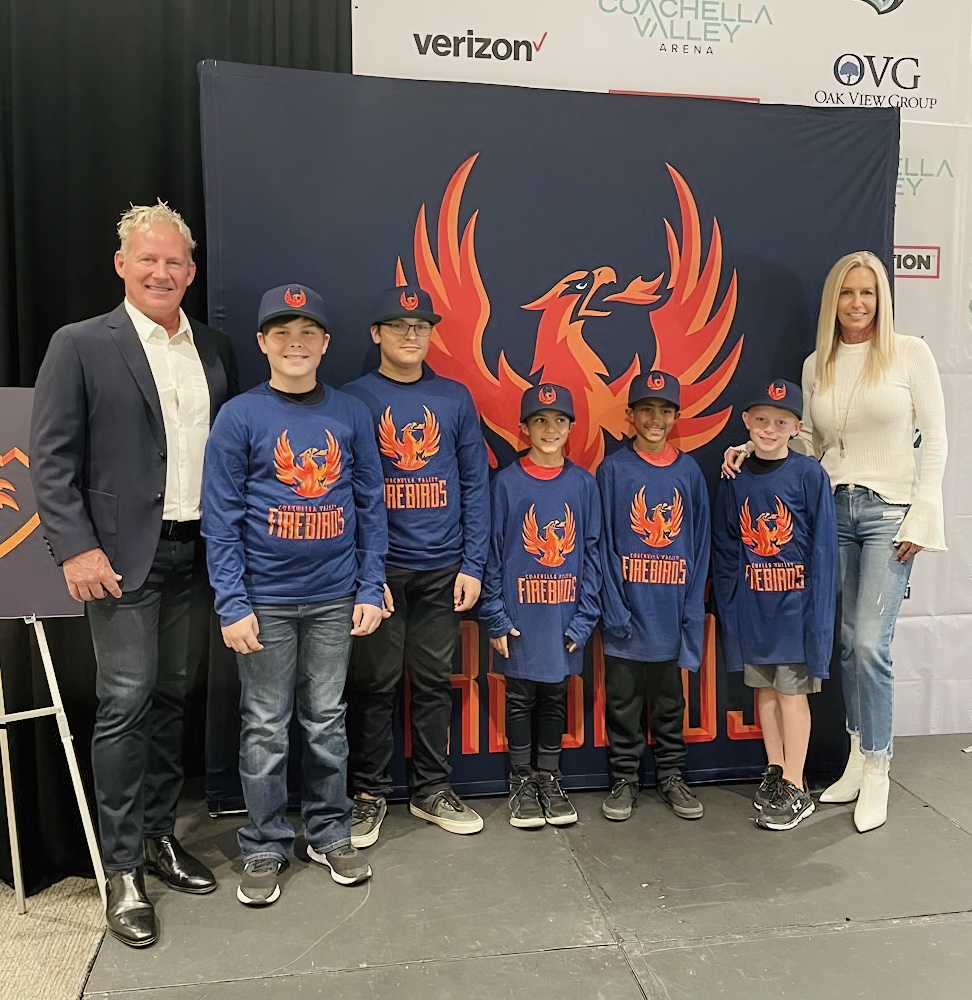